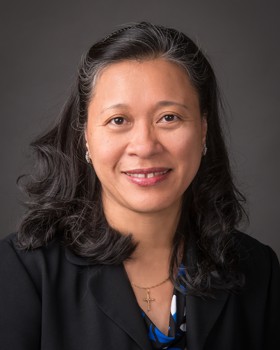 Dr. de Paz received her undergraduate degree from the University of Illinois Urbana-Champaign in 1991. She received her Doctor of Medicine at Rush Medical College in Chicago in 1995. After completing an internship in Internal Medicine at Sinai Hospital in Detroit, Michigan, Dr. de Paz completed her residency in Radiation Oncology at the Henry Ford Hospital in Detroit.